Langkawi Sky Bridge   completed in 2005 and was closed in July 2012 for maintenance and upgrading. The reopening was put off several times, but it partially reopened in February 2015. The bridge is now fully accessible.

Langkawi Sky Bridge is a 125-metre (410 ft) curved pedestrian cable-stayed bridge in Malaysia,  The bridge deck is located 660 metres (2,170 ft) above sea level at the peak of Gunung Mat Chinchang on Pulau Langkawi, the main island of the Langkawi archipelago in Kedah. The Langkawi Sky Bridge can be reached by first taking the Langkawi Cable Car to the top station, where an inclined lift called SkyGlide takes visitors from the top station to the bridge. 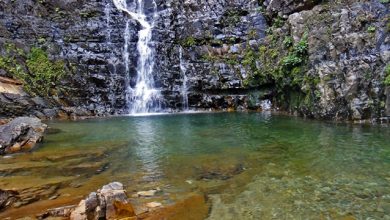 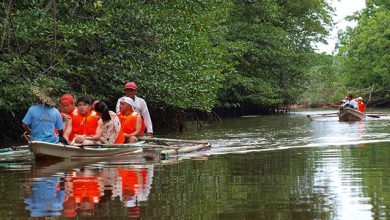 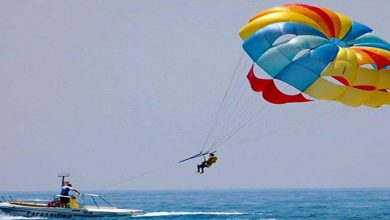 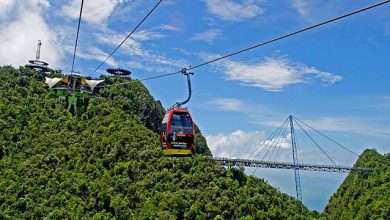